It all started with the Dream.

Even Alchemy doesn't allow to create anything "out of nothing". Turns out, quite the contrary, the name of this creator was Nikolai Levashov. 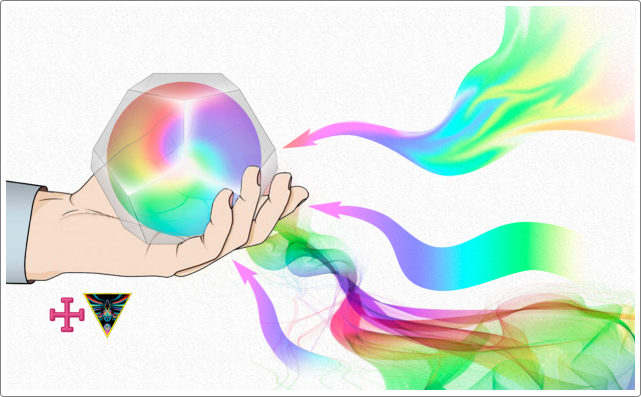 He created this something "out of nothing" in order to help transform a human and for the benefit of all people. The name of "this" something was "SvetL" the Life Generator, in honor of his wife - Svetlana Levashova.

His comrade-in-arms and like minded man, who came up with the name to what was created "out of nothing" - "SvetL" the Life Generator. They also researched this framework and developed the programs related to the healing. So it was easy for people to understand.

The Life Generator was installed onto the framework, and Nikolai's Dream has come true. This is the way, "SvetL" complex was created for the good of the humanity. 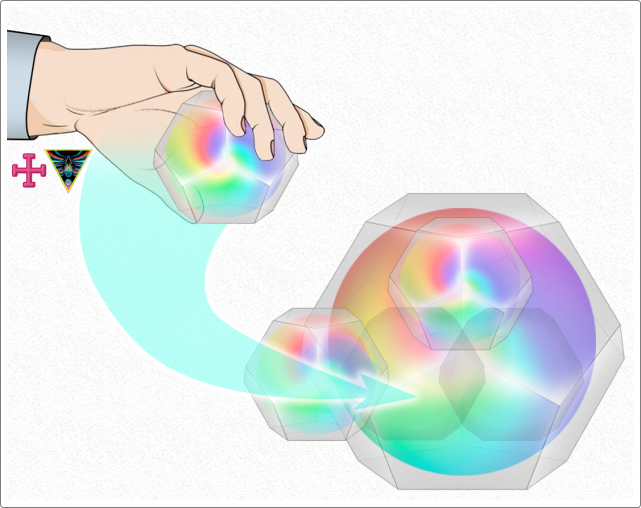 Commensurable with the current events, the right time has come to create "Something", capable of independent creation and generation of "SvetL" the Life generators, on-demand. 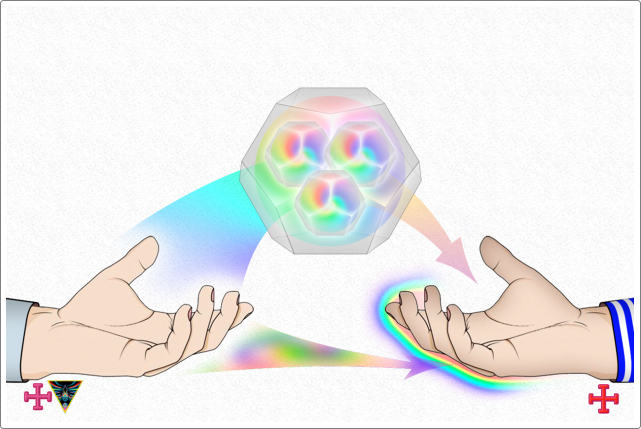 Nikolai Levashov created the Matrix "out of nothing" and the Programs for it, and handed everything over to the reliable hands of his comrade, having instructed what to do with it and in what way, when, and in what manner to use it, improve it, and distribute it. He did everything in time. And shortly after he was gone. But this is another story. 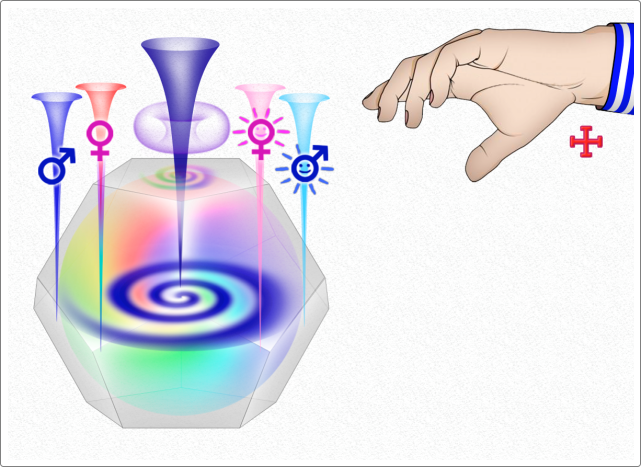 His comrade accepted all this. And he applied this into the reality. He also created the new Programs based on his knowledge, which he enriched, while studying the works of Nikolai Levashov, and more... He named all this the "SvetL" technologies in the honor of Svetlana Levashova and Nikolai Levashov. 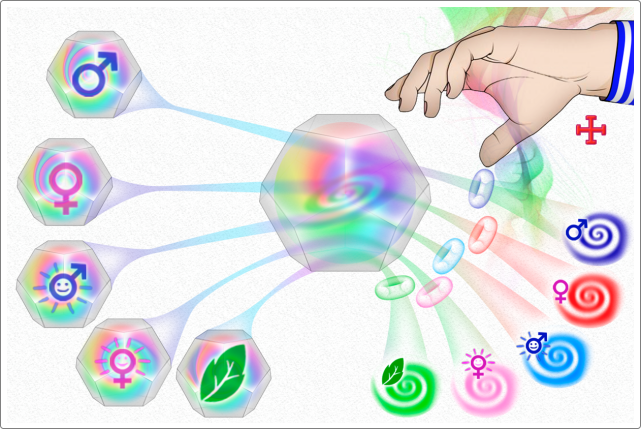 Within the frameworks of the "SvetL" technology, the comrade has created the five standard  bearing matriсes of Generators for boys and girls, men and women, and for the Earth's flora. He combined these standards with the Generation Matrix, just as Nikolai Levashov taught him, and this Matrix has began to replicate the Generators, on-demand. 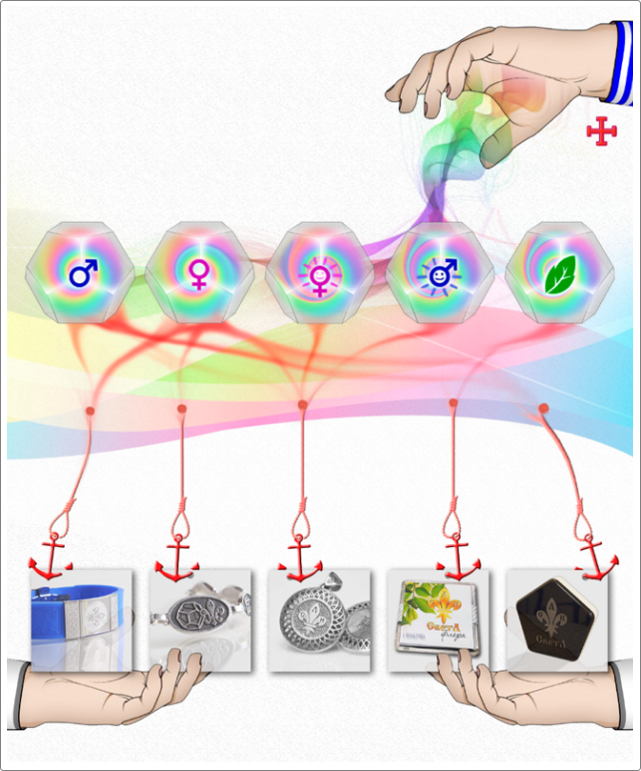 Then he and his comarades created the complexes for multiple choices, depending on the needs. The main "SvetL" complex has been upgraded according to the people's wishes and alotted time. Then it was called the "SvetL" second generation (2.0). It was known, that "SvetL" Programs aren't made like barrels or benches. "SvetL" Programs, are like bread, grape or children are given birth and grown. 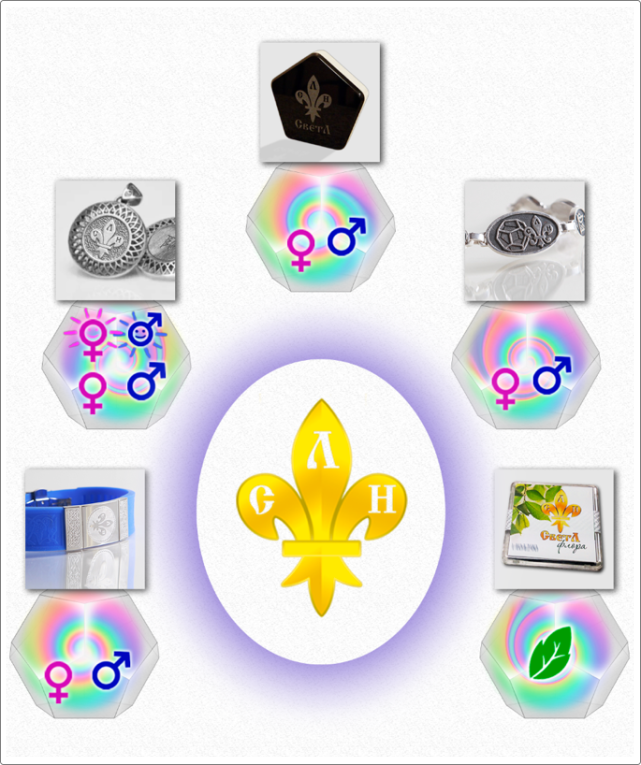 The cognition begins with the wonder. Those, willing to learn and research all this closer, can now realize their desire. However, remembering, this desire's primary expediency is first determined by the fact, who's going to investigate whom, and who's going to study whom. It is quite possible, that this one created "out of nothing", will be more intelligent and inventive, than the investigator... After all , it is quasi-alive... 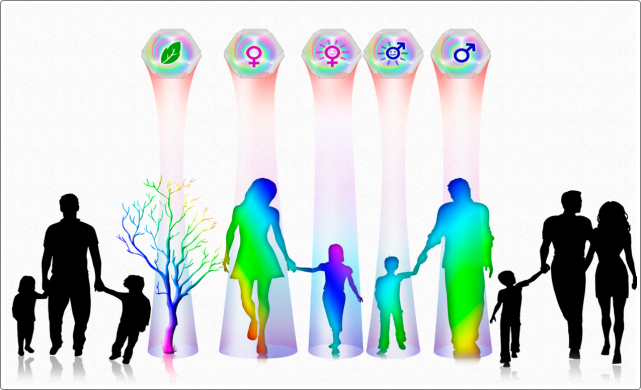 The "SvetL" technologies are marching on around the world, bringing good and wellness to the people. Thus people begin to learn about the world around them, and wonder how much they don't see and don't know in this world. All of this was foreseen by Nikolai Levashov - this was his Greatness as the Creator.